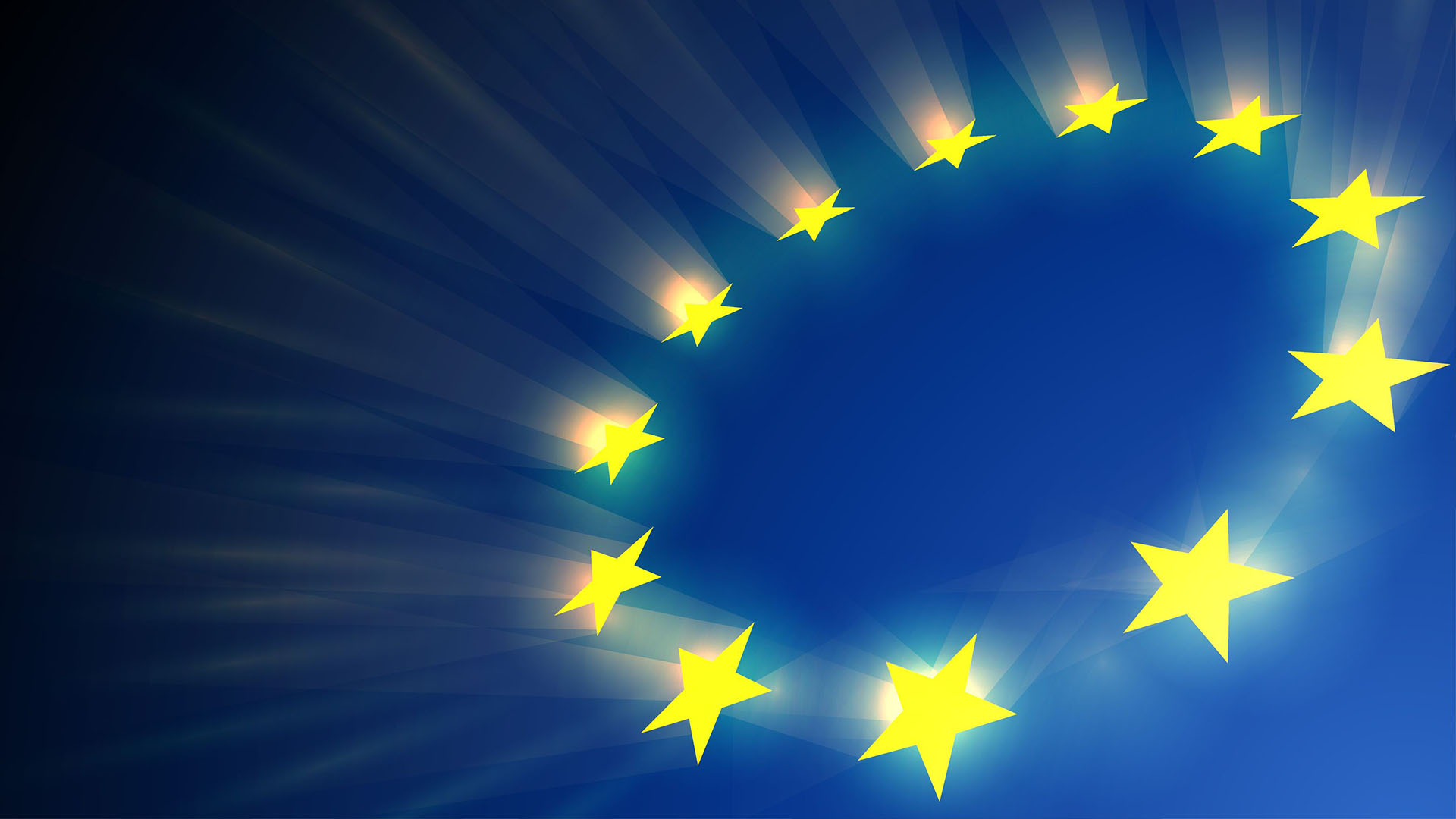 Очень жесткая резолюция.
Холодная война 2.0 и не только.
***
Europe must remember its past to build its future
- 25 May to be established as International Day of Heroes of the Fight against Totalitarianism
- ban on organisations that glorify Nazism and fascism or any other form of totalitarianism
- All forms of Holocaust denial have to be counteracted, hate speech and violence condemned
- Analysis of the consequences of totalitarian regimes included in schools’ curricula and textbooks
On the 80th anniversary of the start of the Second World War, Parliament insists on the importance of remembering Europe’s tragic past to safeguard Europe’s future.
European Parliament paid tribute to the victims of Stalinism, Nazism and other totalitarian and authoritarian regimes in a resolution adopted on Thursday by 535 voices in favour, 66 against, and 52 abstentions.
80 years after the Nazi-Soviet Treaty (called the Molotov-Ribbentrop Pact), MEPs call for a “common culture of remembrance” as a way of fostering Europeans’ resilience to modern threats to democracy. They recall that European integration has, from the start, been a response to the suffering inflicted by two world wars, and built as a model of peace and reconciliation founded on the values common to all member states. The European Union is therefore particularly responsible for safeguarding democracy, respect for human rights and the rule of law - they say.
Parliament wants the member states to promote, particularly among the younger generation, education on our common European history by including the history and analysis of the consequences of totalitarian regimes in the curricula and textbooks of all schools in the EU. MEPs propose to establish 25 May as International Day of Heroes of the Fight against Totalitarianism (the anniversary of the execution of the Auschwitz hero Rotamaster Witold Pilecki) in order to provide future generations with a “clear example of the correct attitude to take in the face of the threat of totalitarian enslavement”.
MEPs voice concern at the efforts of the current Russian leadership to whitewash crimes committed by the Soviet totalitarian regime and see them as a “dangerous component of the information war waged against democratic Europe”. They also condemn extremist and xenophobic political forces and organisations in Europe for distorting historical facts, and employing the symbolism and rhetoric of totalitarian propaganda, including racism, anti-Semitism and hatred towards sexual and other minorities. Parliament calls on the member states to “effectively ban neo-fascist and neo-Nazi groups and any other foundation or association that exalts and glorifies Nazism and fascism or any other form of totalitarianism,” and to counter hate speech and violence in public spaces and online, and, in particular, to condemn and counteract all forms of Holocaust denial. 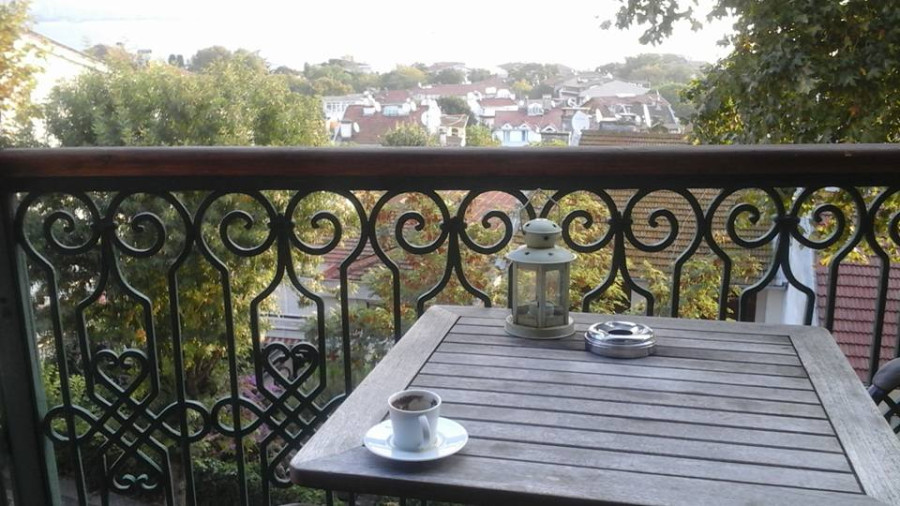 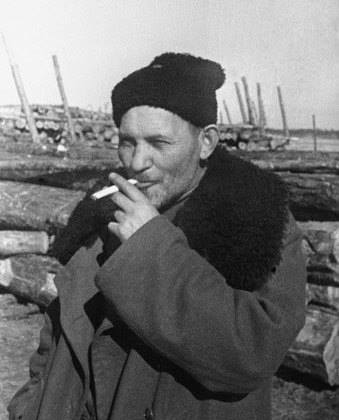